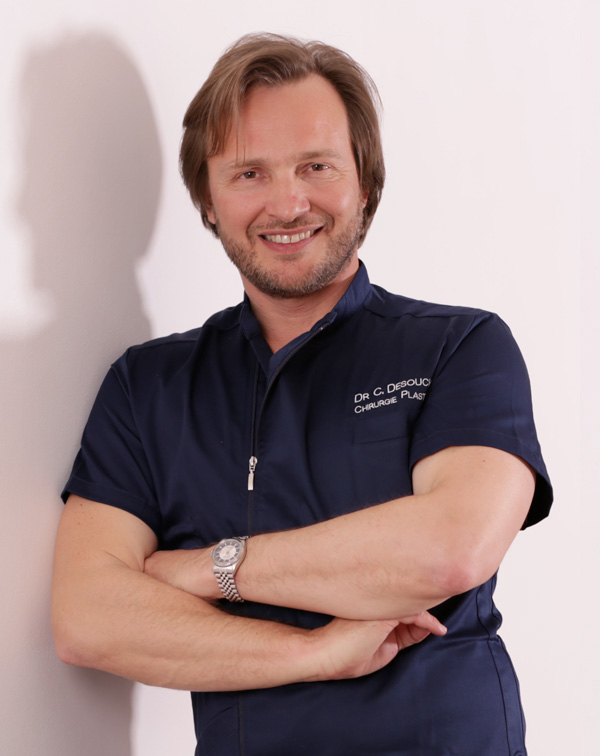 Should the man be masculine?

Men are also subject to social injunctions linked to their gender. Virility, strength, inability to express their feelings… It's not always easy to be a "real guy."

There is nothing intangible about masculine identity: you are not born a man, you become one!
Recently the image of the masculine has wavered; nothing is upset, nothing is in crisis, but a change would point the tip of its nose timidly: some men would appropriate characteristics hitherto perceived as non-virile, would have the desire to invest themselves more deeply in of their children, would aspire to real equality ...

The thing is, establishing new male models, becoming something else, also means letting go of privileges.
Masculinization is for men who want a more virile face, more angular and more pronounced features.

You should know that the perception of masculinity can vary between cultures, however, a square jaw, a straight nose, a pronounced chin, characterize “masculine” features. Some men no longer feel in tune with their face: the contours are not very clear. They want to give more character to their face and convey a dynamic image.